Clanfield is well served with facilities and amenities which are located in both parts of the village.

Outside the village is the Clanfield Observatory run by the Hampshire Astronomical Group, and number of small businesses trade within the parish. There is also an active football club with teams playing in the local leagues and an established cricket club who play in South Lane Meadow.

There are several flourishing groups such as a Drama Group, Women's Institute, Good Companions for the older residents and other social groups. 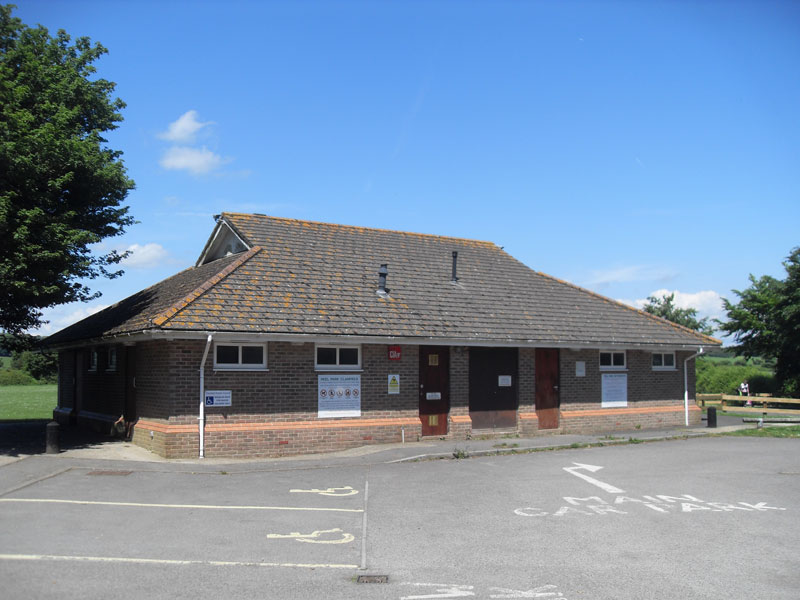