Clanfield Parish Council has announced that all the arrangements for the opening of Clanfield Bowls & Sports Club at Columbine Way, just off Chalton Lane, are proceeding to plan.

Speaking, today, about the progress that has been made, Terry Collins (Chairman of the Council) said:

“Since the Council acquired the property from the developers of St James Place in mid-November, we have been working hard with the Trustees of the Club to get everything in place for the start of the coming season. Last Friday, the legal agreement for the Club’s occupation of the bowling green and the sports pavilion was exchanged and, on the same day, the Council’s contractors started work on extending the size of the adjacent car park which, in due course, will also serve the nearby junior football pitches. Weather permitting, the car park works should be finished in 4 weeks or so and, in the meantime, the Club is getting ready for its opening.”

The views across the South Downs National Park from the bowling green, which has been built to world standards, and the sports pavilion are quite exceptional and the opening of the new Club is attracting a lot of attention. A team of Trustees and Committee Members, led by Club President, Michael Trippick, is already in place and the number of potential club members has exceeded expectations. This reflects the hard work which Michael and his team have put in and the level of support from Bowls England and coaches around the country has been very encouraging. It will be a friendly and sociable Club which will welcome players of all abilities.

“After the frustration of all the past delays, it has been a tremendous achievement by a committed team to get to where we are now. It will be a proud day for Clanfield when the first game of bowls is played. This will be a wonderful facility for the village.”

The Club will be announcing its opening plans shortly but it is expected that it will be up and running from the beginning of April. 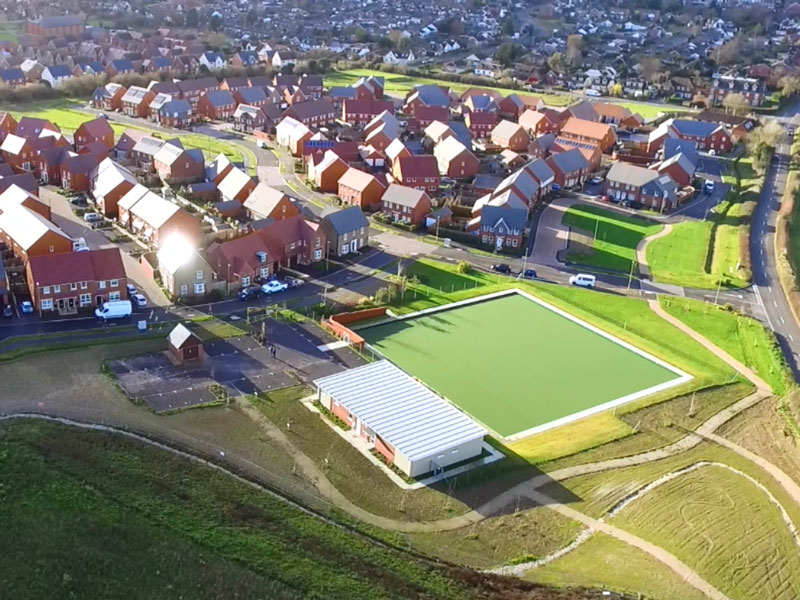