Local charities and community groups could be in line for a windfall after plans to run a lottery in East Hampshire were given the go ahead.

East Hampshire District Council will launch the new fund-raising lottery which gives players a maximum prize pot of £20,000. It will be delivered in partnership with a lottery management expert and will see 60 per cent of takings given to good causes in East Hampshire.

For each £1 ticket sold the player can choose to direct the funds either to an affiliated charity or to a central fund which will be distributed among local causes. Clanfield Bowls and Sports Club will be one of the affiliated charities that can be chosen to be a beneficiary of the EHDC distribution of funds. Hopefully local residents will support the cause

“This lottery is all about choice for local people,” she said.

“Anyone who buys a ticket can choose where they would like their donation to go or they can add it to a central fund where it will be split between others.

“This will be a real bonus for local charities and is yet another way we are supporting community groups.”

As well as funds raised through the lottery, EHDC has also made £1 million available to community groups through the new grants process starting on the 1 April, £500,000 available through the newly-formed welfare fund and in addition provides each councillor with £4,500 in grants.

The lottery, due to launch in the autumn, will be run by lottery management company Gatherwell who will receive 20 per cent of the takings while the remaining 20 per cent will make up the prize fund. It will be run online and is expected to cost £5,000 to set up. 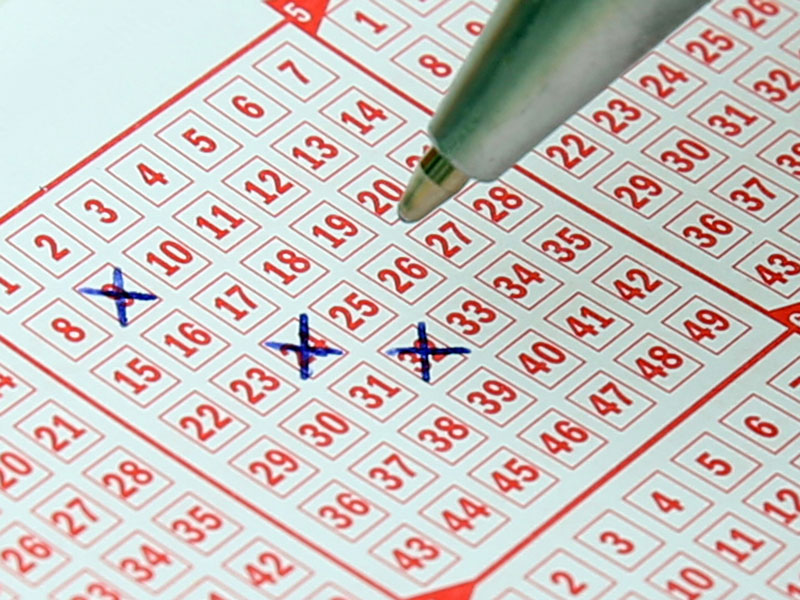