Cllr Wren was the Ward Councillor for Clanfield and Finchdean since his election in 2015 and was a member of the Community Forum (Clanfield, Horndean and Rowlands Castle).

“It is with great sadness that we have learned of Nigel’s passing.

“He was a popular and exemplary councillor who always fought for his residents and took his duties and responsibilities as a councillor very seriously.

“We have sent a letter of condolence to his family to let them know they are in our thoughts at this difficult time.”

In December Cllr Wren donated four high-backed chairs for the oncology ward in Queen Alexandra Hospital, using money from his councillor grant fund, where he had spent time last year. 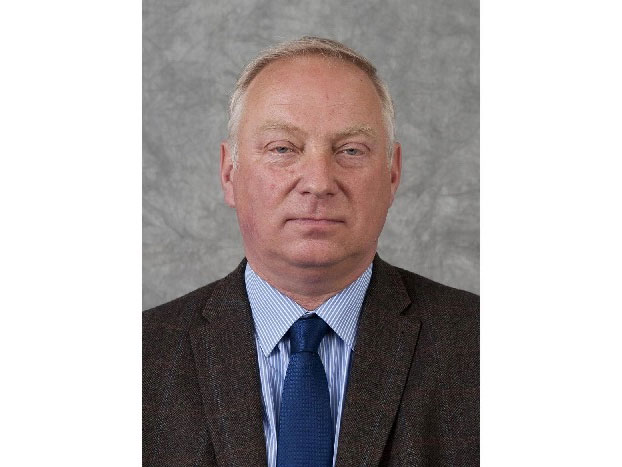